First a little then and now …

By meadowmice in Uncategorized on December 15, 2016
2 comments 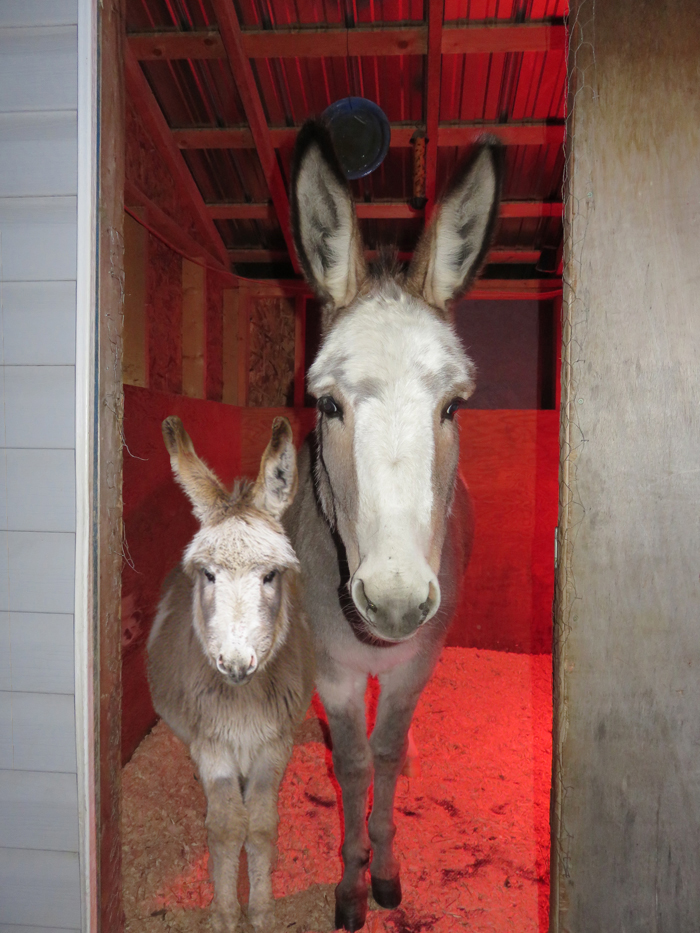 Look at these two! Awwww … with a little digital editing …  on the left – Darby early winter 2012 … on the right – Darby early winter 2016. Hmmmm … how much have you grown in four years? Love that she has the same tuft on her head. And the same look in her eyes. AND the same beautiful white face. We’ve sure learned a lot together over these four years. In twelve days it will be the anniversary of the day she arrived. 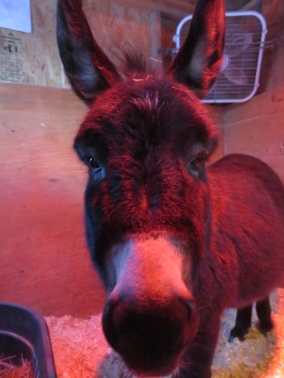 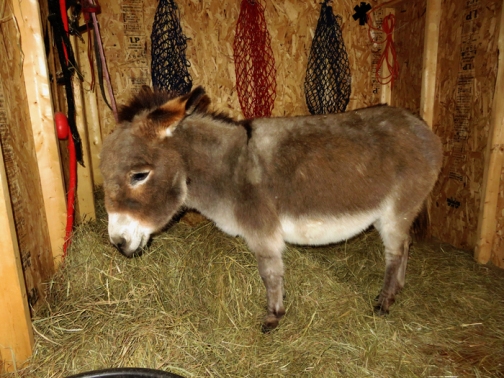 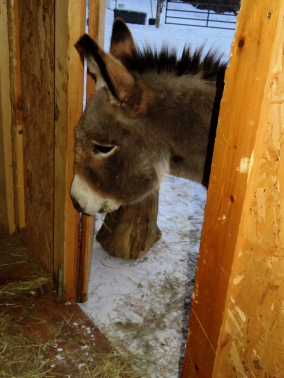 The wind chill was severe here all day – dipping us down to the minus 30’C range. Some times the house would shake and we’d look up to see sheets of snow blowing through the fields. The jennies were snug and cozy in the barns with loose hay to munch away on. All four shelters are well out of the wind. Tonight I have the heat lamps on. SO much easier to relax when I know they have a bit of an edge on those bitter temperatures. 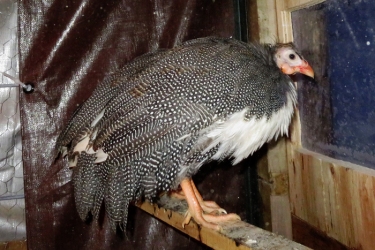 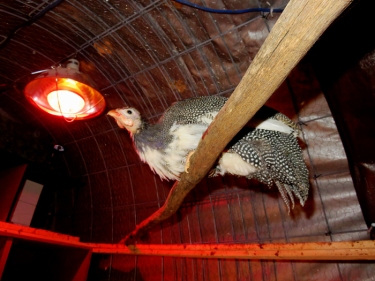 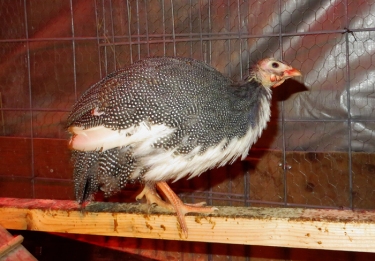 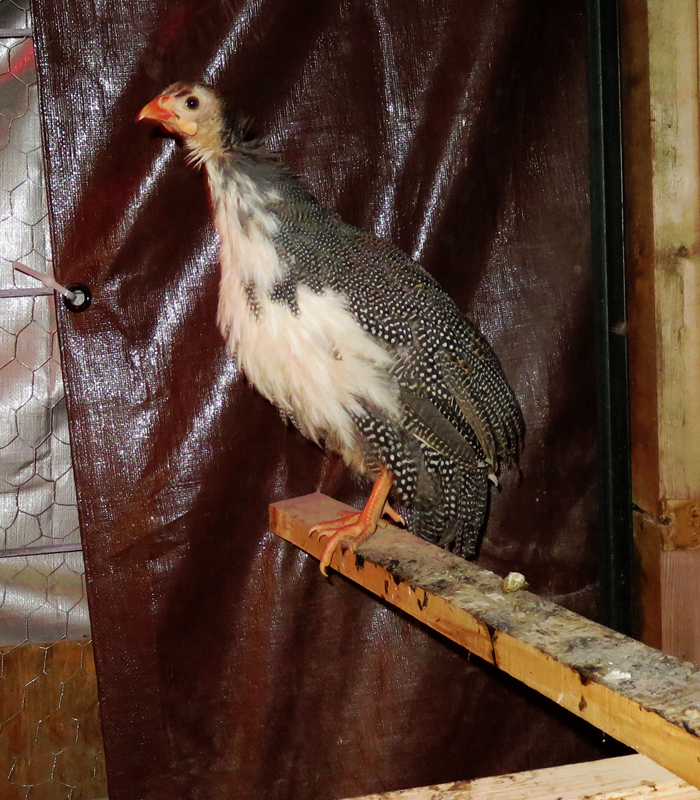 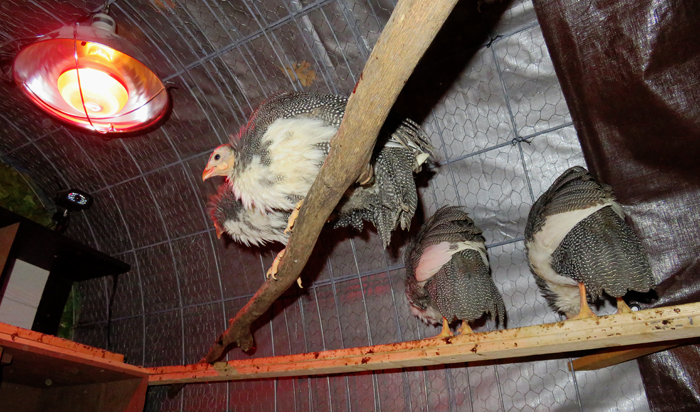 The whole confusion. Love that is what a group of Guineas are called!

The Guineas seem fine in their coop. The temperature in there was down to -8’C tonight. Colder than they’ve been yet. But much nicer than the outdoor temperature. I’ve got the heat lamp up high and not directly over any perch. I think perhaps Sir Henry stuck his head too close to the lamp and got a nasty ‘scorch’ on his neck. Which is bad enough as it is with all of his pin feathers making his neck look a bumpy nasty mess! They sure are getting bigger. They roost in their pairs now. Sir Henry with Miss Charlie. Chip with Bea.

2 comments on “First a little then and now …”