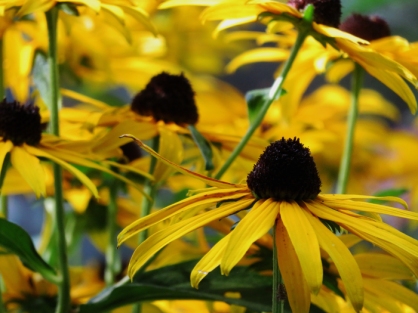 Stay here … I’ll be right back!

Now where are you hiding those seeds …

The phlox blooming in the front paddock.

At first this guy thought he’d try to dig them up – until Spot’s nose gave him quite a start! Ha! 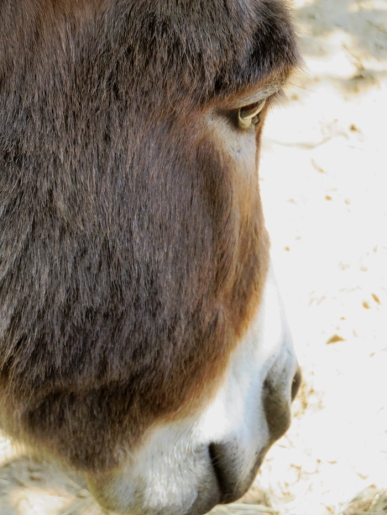 These eyes say a lot. 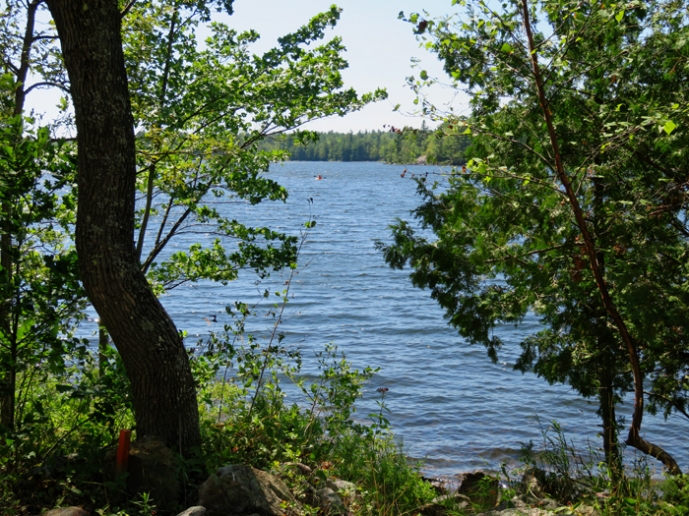 Cindy heading out into the wind. 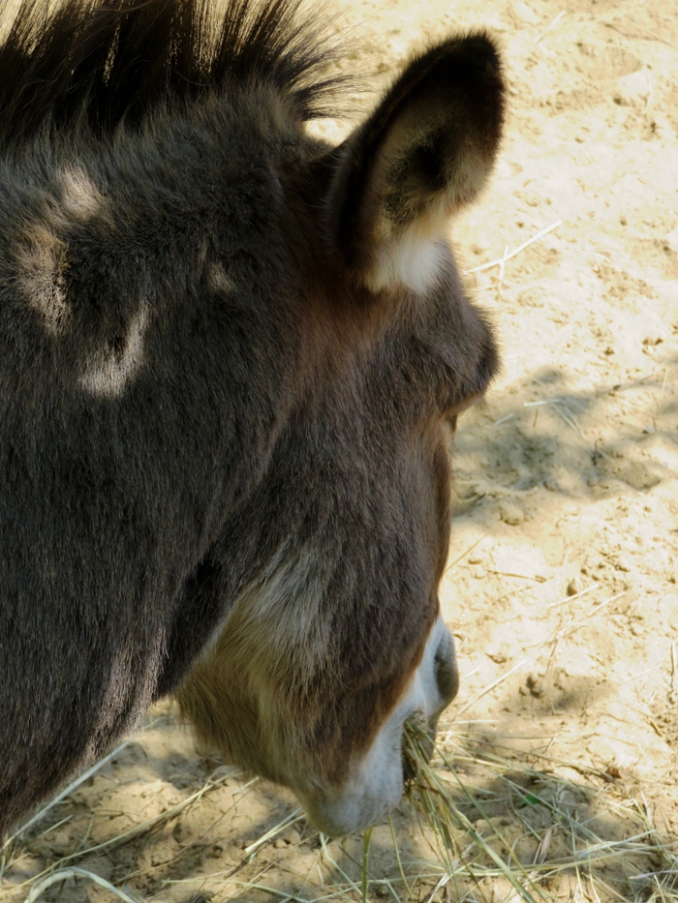 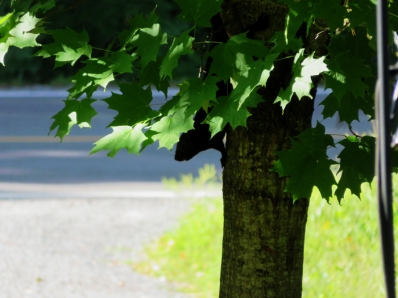 The squirrels were playing tag in the maple.

The waves were fun to play in.

It was so nice and cool when I headed out this morning. I found the jennies in the front paddock. In the heat and humidity they had taken to hiding out in the shade in the back. They were enjoying a nice calm warm morning – laying in the sand – waiting for breakfast.

The gardens have started to recover from the killing heat of July and early August. We’ve had two bouts of rain. It seems to have made all the difference. The flowers that have grown through to the front paddock are in the best shape. They get the water from the buckets when I wash them out each day.

We’d been wondering where Spot had got to … hadn’t seen much of him since fair weekend. We had seen a new stray cat show up … Much to my relief, when I was walking across the front porch this morning he popped up. I picked up a seed bowl and sat down to let him get a good filling. While he was making his way back and forth to his raised garden ‘condo’ – where he hides all of his seed – one of the new black squirrels was working up the courage to try to get to the seed bowl. It could become quite the circus out there … The girls are back this coming week. I wonder if they’ll have that little baby squirrel eating out of their hands too. Oh boy!

My sister is up the road at a cottage this week. I didn’t get up to see them until yesterday as we were still working away at taking down the fair grounds. It can be hot and humid here but breezy and lovely on the lake! Had a good swim and took out the kayak to play in the waves. A nice relief from the sun. When we’d had enough we piled into the car and went to visit my favourite farm. The Tryon family digs! It was fun to introduce them to the dwarf goats, the sheep, the pony … and … of course – Baby Hanny! Pictures will have to follow later this week as they are on her camera.

A beautiful summer day here in our neck of the woods.